Wands and Witches : When you turned 18, you received a letter with an invitation to the Hogwarts University of Witchcraft and Wizardry. Because magic is not for children!​
It’s a fun-based HP-themed adult parody. 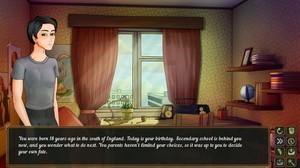 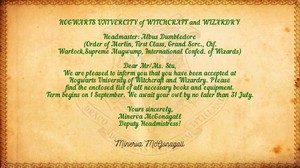 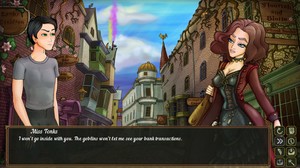 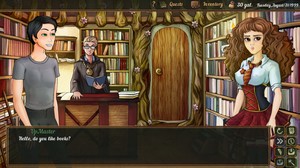 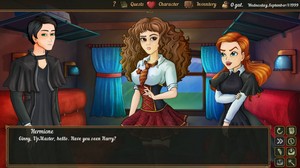 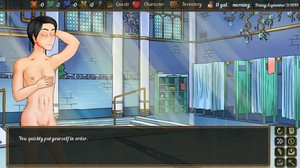 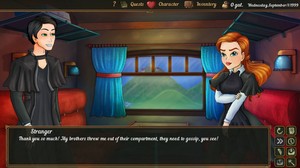 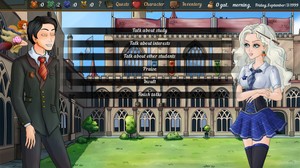 v0.91 Public
– Two new quests. The first is the Christmas ball. The second takes place during the ball, and you will fail it if you can’t manage to complete it before the ball is over.
– New outfits for almost all characters.
– New, more varied sprite for Ginny. So far we have only used it for the ball, but we will replace her old sprite in the rest of the game in the next versions.
– Four backgrounds have been redesigned or redrawn to better match the holiday spirit.
– Three new soundtracks.
– We’ve fixed a lot of bugs from previous versions. 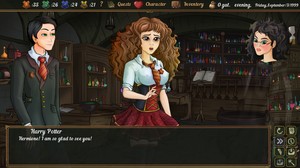 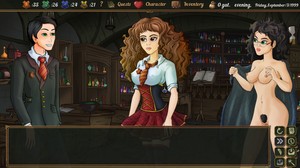 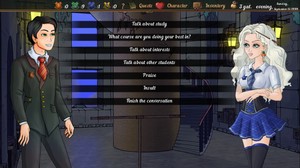 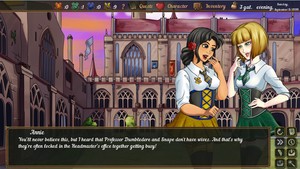 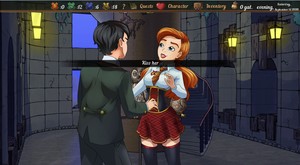