Emma isn’t a human… It’s a humanoid robot prototype made by an unknown scientist and left alone on it’s own at the city vicinities. She has very innocent nature and doesn’t have idea that some of the people could try to hurt her or do something bad to her. She is like… A newborn baby inside an adult woman’s body. Doesn’t know a lot about her feelings, her body, her sexualism… She just needs to learn all of those from other people and their behaviours.​ 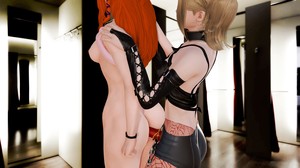 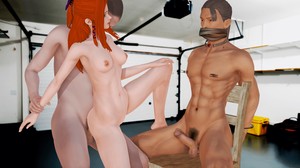 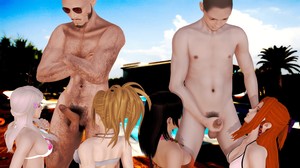