The book of tentacles

In a world where magic rules and people live side by side with magical creatures, something terrible happens. Something that threatens the life of all things. And that’s when you enter the world. But you don’t enter it for the first time, you realize that you were already here, you just don’t remember your past. And the ancient symbols shine on your hands indicate your distinction from humans. And it is up to you to find out what kind of life you lived before and, most importantly, how you are going to live it now. The only thing you know for sure is that you have the power to change the whole world. And you decide what it will become.
About the game itself:
It is an RPG where you play as an ancient being that finds itself in a whole new world. A world full of magic, mythical creatures, and, of course, beautiful girls. You will have to find out what secrets lie in your past, which completely disappeared from your memory. But most importantly, you suddenly discover that you have your own special powers. Very unique ones. The powers that can reveal people’s hidden desires. Show their true nature.
And the most important thing: despite the title, it’s not about tentacles, maybe just a bit. 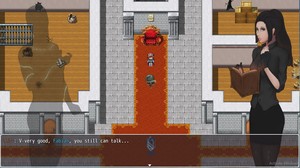 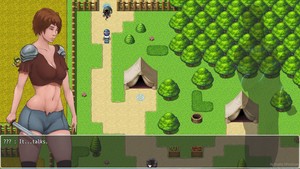 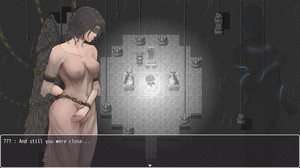 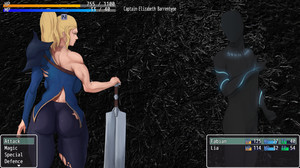 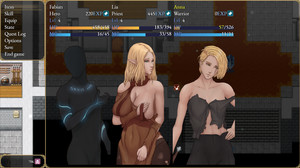 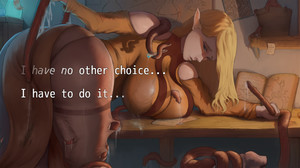 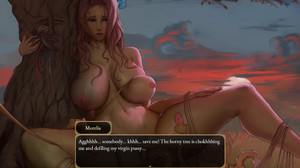 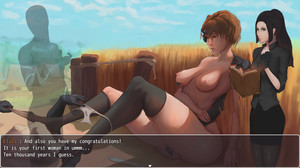 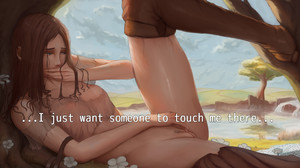 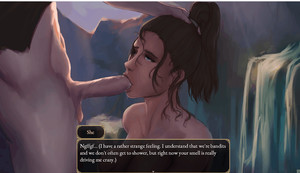 The book of tentacles

Version 1.6.2:
NOTE: I have made major changes to the core plugins and engine, I am not responsible for the functionality of your safes. (but you can skip the first location by clicking on the top left torch at the beginning 5 times.)

– fixed the bug when the game crashes during an event outside the castle.
– some enemies were balanced
– dialogue window skip by pressing RMB
– changes in the crafting system, fixed crafting bugs, added new recipes.
– added location name when moving between them.
– completely changed the dialogue and quest mechanics, although as a player you will only be able to see the real change in a couple of dialogues, now it’s more stable.
– new, better main menu,
– new lore pictures.
– ability of fast traveling between fireplaces
– changed sprites of main characters
– new enemies, new locations
– new scene with the sentinel in the first location
– new quests (modern trade concepts, unlucky elves, Alice’s quest completed)
– added new locations and changed some of the old ones
– combo system is improved and now stable
– removed some of the old scenes 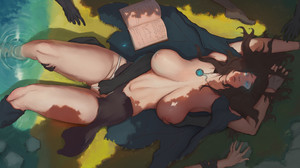 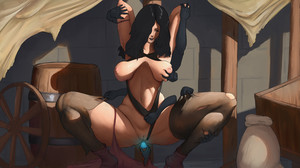 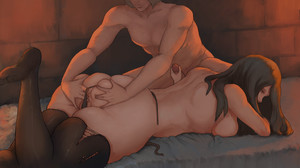 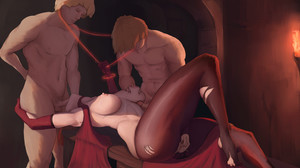