We all know the story: Hero emerges from humble beginnings, slays the tyrannical dragon, and ushers in a new era of peace and prosperity. But here, it’s the other way around. Ravager is a game where you play a young dragon, determined to reclaim their birthright. To do so, you will need to build your power, ally with dark forces, evade justice, and whet your bestial appetites. The game currently spans the first three and a half acts of the story: from your birth to your preparations to besiege the capital. It has a nonlinear plot, with many significant choices to make (and fun to have) along the way. 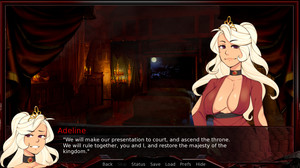 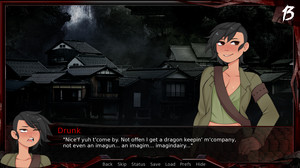 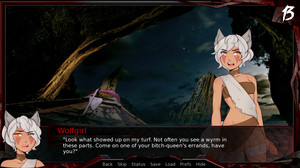 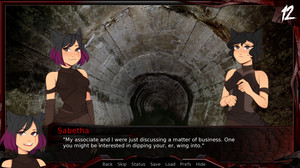 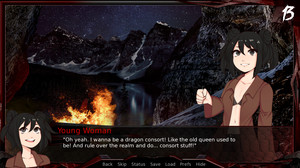 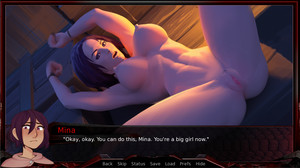 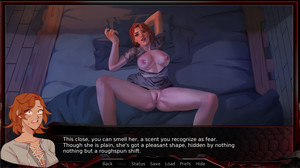 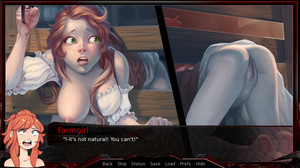 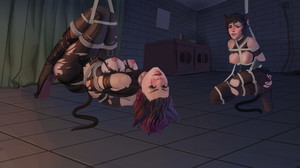 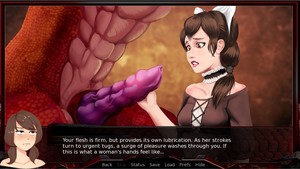 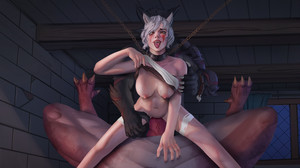 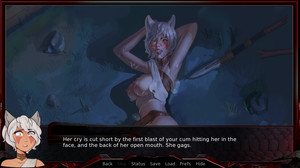 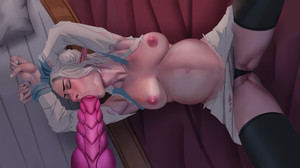 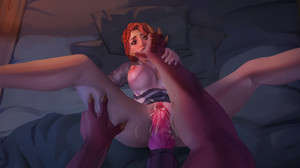