This is the Story of Anthony. He’s reach his brother in New Coral City and he try to get a life. At the begin of the game Anthony live in his brother’s house and will work in a pizzeria to get some money… but his dream is to become a Photographer a New Coral City is full of “wannabe Models”… so..​ 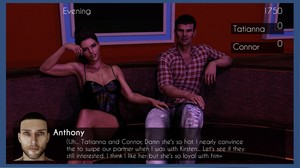 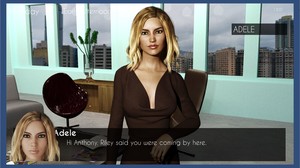 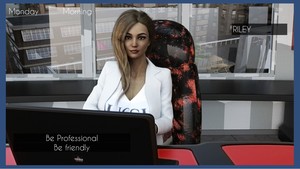 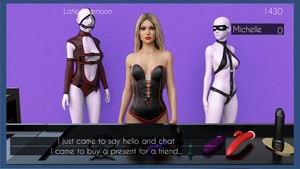 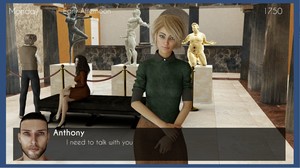 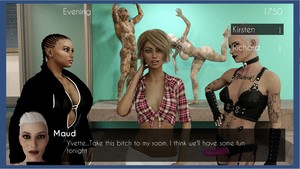 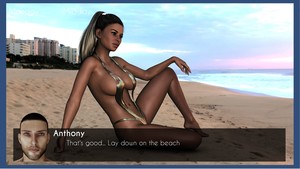 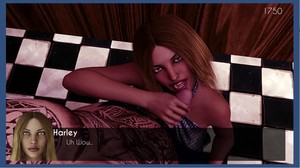 v1,55
N/A
v1.5
A look under the skirt:
The story is complex and there are many important situations in this release. The storylines are coming together and some new dynamics that have been created will keep you entertained (or pissed off, depending on your paths).

I also did a huge amount of rerendering work. I practically re-rendered all the renders I had prepared for 1.5 Because the level of the renders I made with the new PC is too much better than the old ones.. And I also started rendering the old images and locations. In the next releases I’ll add from time to time also new sx scenes replacing the previous ones (I’m designing also the scenes in a different way, you’ll see, you’ll be happy).

v1.31
I fixed some bugs and a couple of things
Grammar check done

v1.3
In this new version many things will happen. At the end of 1.3 you came back from San Matthews and were kidnapped by a mysterious woman.
In this release you will have many answers besides of course seeing the consequences of what you did to San Matthews. Relationships with some girls like Ashley and Yvette will be put to the test if you didn’t give them enough attention.
Also there will be a crucial moment for those who tried to have a girlfriend path with both: nothing definitive, but definitely an important split.
The war for the Elite has also reached its final beginning. The stories of various characters will evolve according to your choices…
many pending speeches will take a precise direction and you will have to make many choices that will have consequences: in some cases immediately in other cases in the next releases.
There will be various news and many surprises. Some paths that will accompany us until the end of the season start and each character is now immersed in his own reality from which he interacts with others. So now you’re gonna have to be even more careful what you do.
also there are many new scenes in the manager path and you will have to make choices… as well as having various opportunities 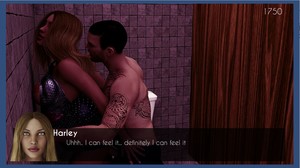 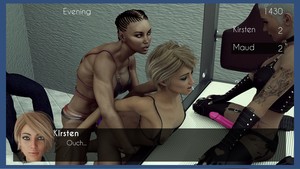