I have to say this game is for adults. We’ll try to make a lot of storylines – i.e. you would pass and complete the game as kind and good boy ^_^. But in any case, there will be a variety of erotic actions with Belle (and not only Belle) in our game. The essence of LS is that you can influence on Belle and modify her as you wish. Uncomplaining slave girl wearing a collar and chains, Wicked Queen with a whip, a housewife in apron over her naked body, etc… In general there will be many opportunities and it will be very different. 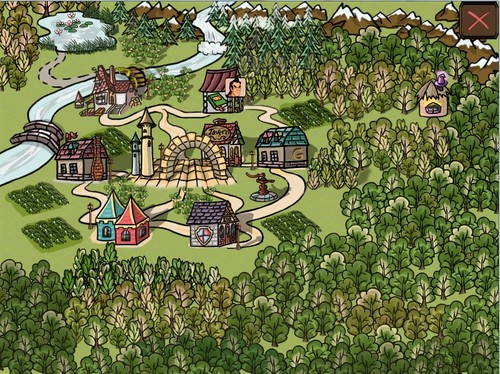 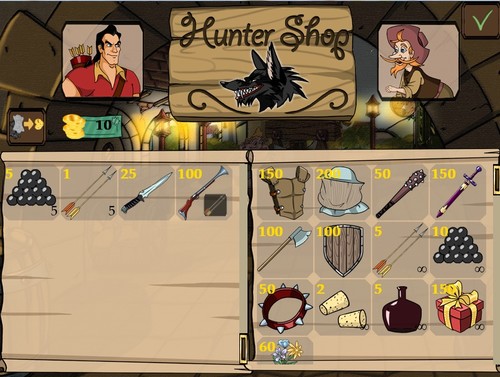 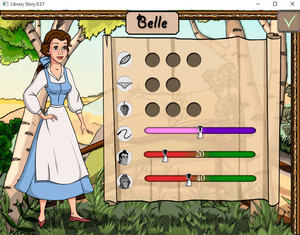 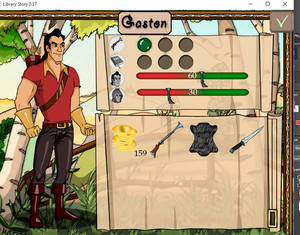 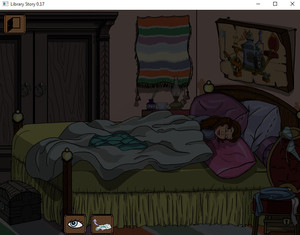 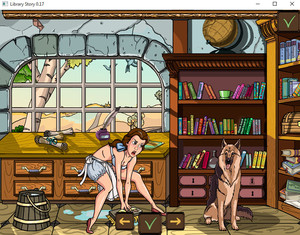 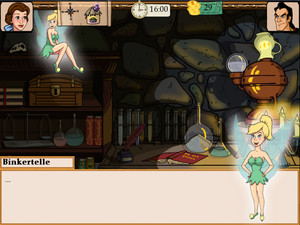 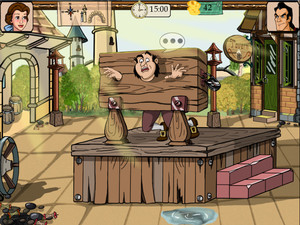 New mechanics of punishing Gaston in the stocks on the Main Square, as well as a corresponding system of fines with control of payment and activation of new events.

The Hunters Guild and the Hunting Shop are now closed at night.

Now the evening sound theme of locations coincides with the night one.

Some graphical bugs of storylines in the reading room and with the Tentacle tree are fixed.

A number of various minor corrections and fixes.

Fixes:
Now if you “to leave a trail” in Belle’s bedroom at night, the window will not become inaccessible. On the contrary, it leads to a chain of new events.
The meeting with Lumiere is no longer tied to Emma’s storyline. It is activated one week after the start of the game (during a regular visit to the Laboratory).
Simple lockpicks can now be purchased from the Thief.
Sometimes the light from the basement of Belle’s house was displayed during the days when Maurice was not working there. Fixed.
Fixed a bug in overlaying layers for some backgrounds.
Added shading for dialogs and sprites for evening and night.
A number of improvements that should improve the performance of the game.
Now the wonderful silver tureen, if Gaston decided to keep it, should be displayed on the shelf.
Reworked the time skip menu.
Fixed a bug with escape from the location when the Beast caught Belle (the option for the first attempt to retreat was displayed all the time)
In some scenes, during pauses, clicking on the interface elements could break the script logic. Fixed.
Many fixes and improvements for events and mechanics from previous versions of the game. 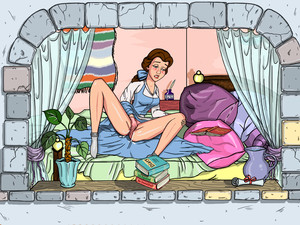 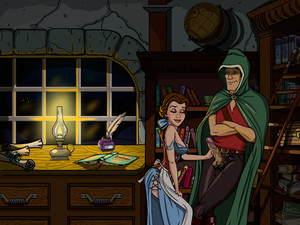 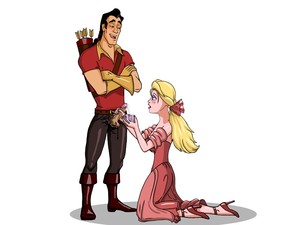 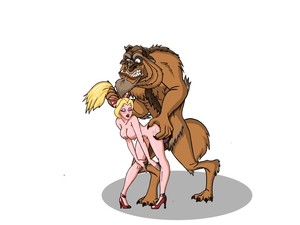