Lab Rats 2 is set shortly after the events of the Lab Rats 1, but will not require any knowledge of it to enjoy. The game will focus on corrupting your female employees as you build your pharmaceutical empire. The game will feature procedurally generated girls, a detailed clothing and outfit system, and a complex sex system. 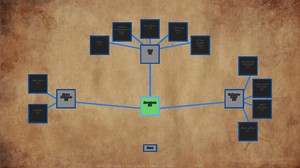 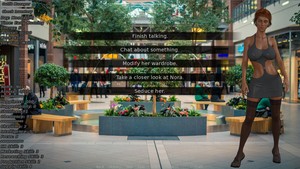 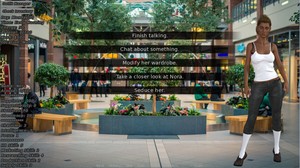 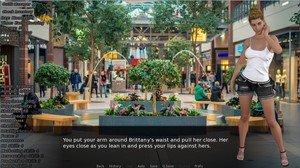 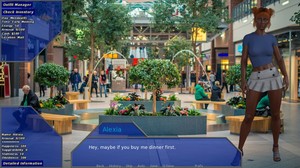 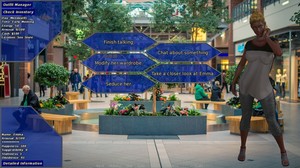 *CHANGES AND ADDITIONS*
– Removed requirement for custom Ren’py environment (modified ast.rpy and export.rpy files) by making Person class callable.
– Created uniform assignment screen. Replaces old text menu uniform management.
– Added UniformOutfit class. Contains information about how an outfit could be worn as part of a uniform.
– Now possible to flag the same outfit to be used as multiple types of uniform (ie. a full outfit or an overwear set).
– Now possible to quickly flag the same uniform to be used by multiple departments, without it being assigned to all of them.
– Updated “add_uniform” event, removing “the_type” parameter as it was no longer relevant.
– Updated integration tests to cover new uniform management system.
– Added “preg_your_kids_known” count to event_triggers_dict. Increased by 1 each time a girl has a kid that she knows is yours.’
– Added “looks_like” list to Role class. Person.has_role() now checks against roles as well as roles they look like, returning True if the given role matches any of them.
– Added has_exact_role() function to Person class. Performs role comparison but does not check against looks_alike roles.
– Added unit tests for role lookalikes and has_exact_role comparison.
– Added lily_girlfriend Role. Acts as Girlfriend role in almost all instances.
– Added special storyline events for Lily while asking her to be your girlfriend.
– Added jennifer_girlfriend Role. Acts as Girlfriend role in almost all instances.
– Expanded Emily’s storyline. Now possible to have her finish her class successfully and hire her to your company. 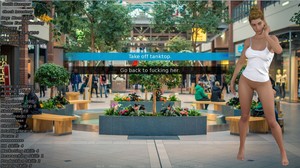 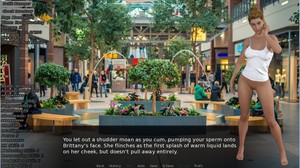 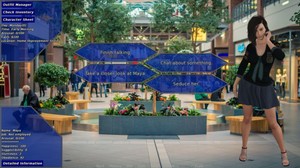 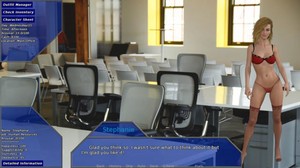 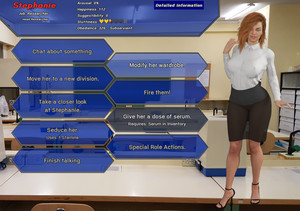 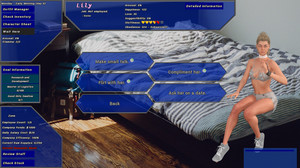