What could be better than the good old adventures of a brave hunter in the harsh world of the middle ages?
Of course, adventures in the world of magic! Terrible monsters, evil sorcerers, cruel lords, mean mercenaries – this is only a small part of what our main character will face, who went in search of his sister.
On his way he will find devious traps, deep dungeons full of treasures, mysterious palaces with adventurous princesses, huts of lustful witches, ancient ruins hidden by a cover of magic and much more. Will he manage to find faithful friends and comrades in this world? Will a simple hunter be able to find powerful weapons and artifacts, to rise to heights unknown even to glorious knights? And will he have the strength to resist the devil’s strongest weapon – temptation? All this and more you will find in game ‘Knightly Passions’. 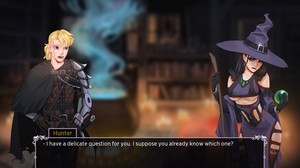 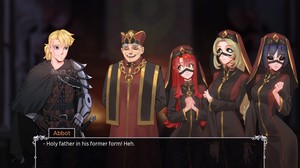 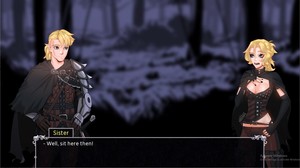 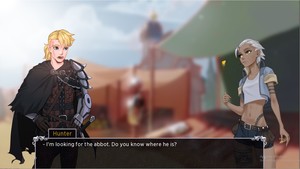 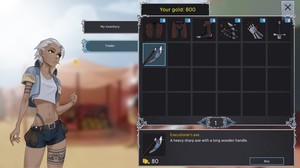 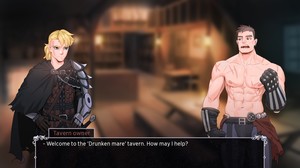 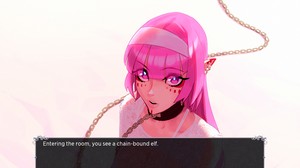 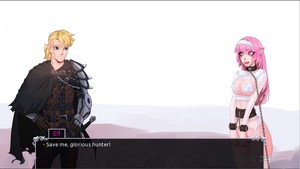 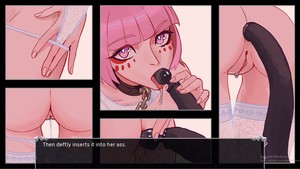 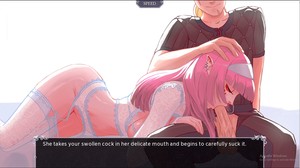 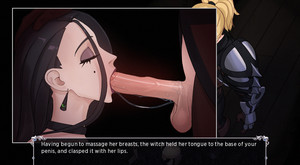 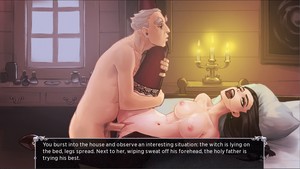