Never having achieved much in Konoha, you suddenly find yourself back to the past. With the help of the mysterious Saru, you unlocked the power of your clan and gained the ability to turn others into your followers. You will have have to track down and indoctrinate key kunoichi that will be useful in your quest to revive your clan.​ 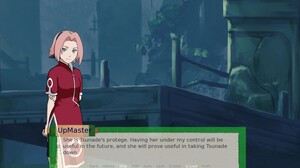 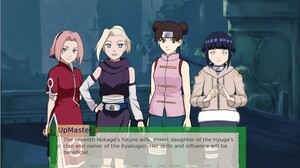 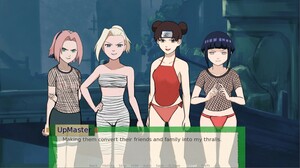 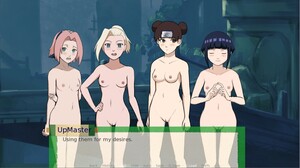 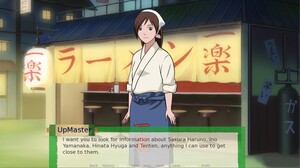 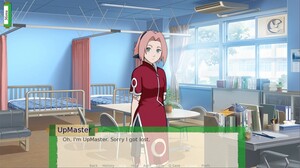 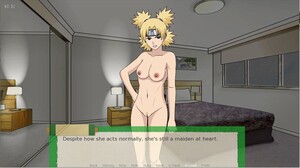 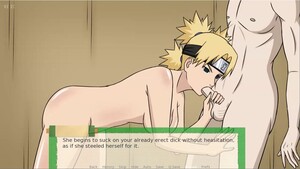 v1.16c
-New scene for Mabui
-Progress for Karin
-Added in the ability to recruit Sakura and Hinata
-Added in the chance to gain stats when completing missions for the MC
-Added in option to train the stats of the girls in the Hokage Building
-Minor UI updates/ improvements
-Added in some minor dialogue for Karin
-Will add in missing scene for Mabui when I get back on Monday

v1.15c
-Karin introduction
-Mabui intro event
-Mabui BJ scene
-Mabui wohoo scene
Also realised that we probably added the most art for this update so far some reason, mostly cause we have some “cutscenes” for non-sexytime stuff as well now. Let me know if you guys prefer to have stuff like this or if y’all just purely want sexy stuff yeah! 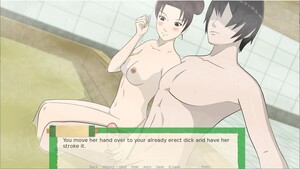 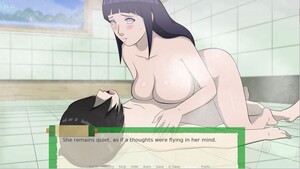 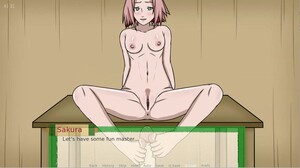 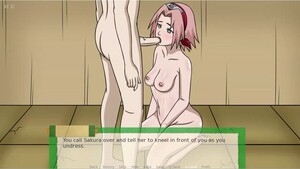