Hentasia – The Rod of Power:

The game is heavily inspired by tabletop RPG, as well as games in general. The women will be of all kinds of races, so if you’re into the exotic, this is just the game for you! You can earn gold, get stronger, gain enemy abilities, and flirt. The idea is to have some game mechanics for immersion’s sake, but not to make it grindy. So if you play it and feel like that’s not working out, I could tweak it. The battles consist of making the correct choices, for which you can get hints by reading books in the library and asking friendly characters/quest givers. 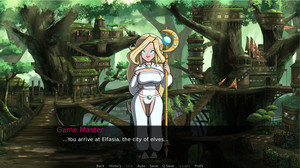 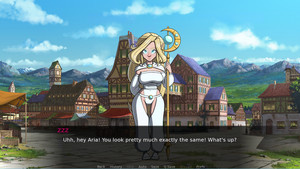 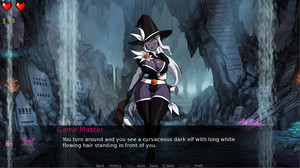 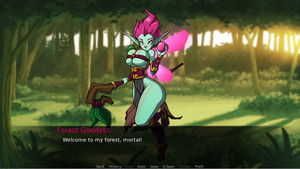 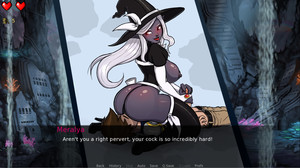 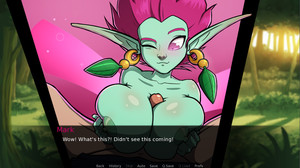 Hentasia – The Rod of Power

I added scenes for the Frost giant, troll, and toilin girl in the brothel! I also fixed some bugs, and hopefully didn’t add any. 😉 If you do run into problems, let me know and I’ll do my best to fix it asap! Some things got pretty complicated in terms of scripting, so I might’ve missed the mark somewhere. Of course there’s another book in the library, if you want tips on how to win against the troll, as well as more tips from the friendly characters. Have fun!

Next I’ll be adding more to the brothel, and after that it’s time to work on the final version, in which I’ll also be adding more women and scenes of course!
For those who’d like to know, currently all the following women in the game have sex scenes:

– The Forest Goddess in the intro
– The Dark Elf Meralya 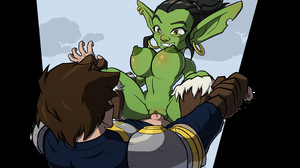 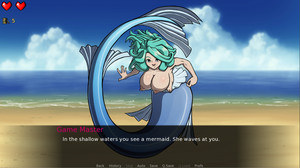 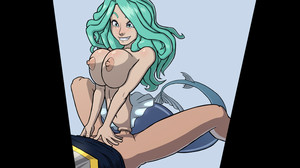 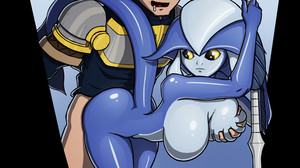