Deviant Discoveries: You play a scientist/professor which has invented ways to alter the human body.
He sets out to test it on students at the school he currently works in, corrupting them in the process.

V 0.47.1 Changelog:
Added Harley’s ending cut from the 0.47.0
V 0.47.2 Changelog:
Fixed a bug allowing the player to go to the park before a key event causing an infinite loop 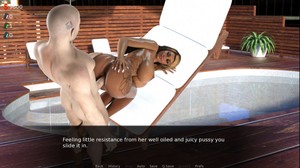 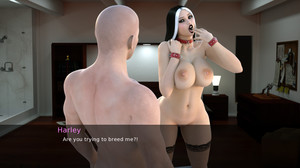 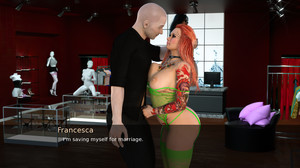 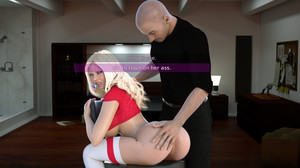