Witch Trainer – Silver Mod: It’s essentially a modpack of a few different mods and some new content. It adds some new scenes, a map, scene changes, potions, custom outfits and evolving outfits. At the moment it is in a incomplete state with new content and bug fixes being added periodically. 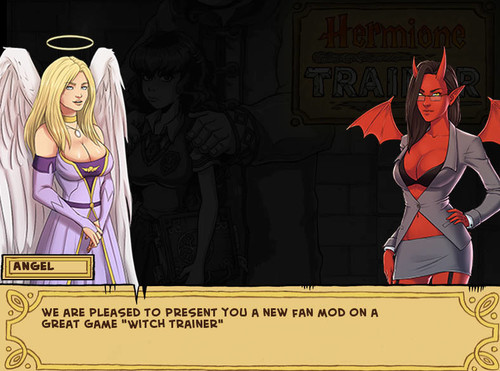 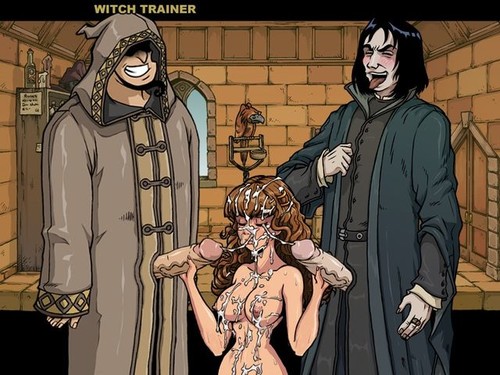 Hermione can be asked to put her ****** in her ***** in one of the events.
After summoning Hermione unlocks, she will start changing clothes by herself through Outfit Scheduling. (Optional)
Wardrobe:
Added school robes. (4 variants)
Added reading and vintage glasses.
Added lipsticks.

Overhauled weather system and added new weather states.
Reimagined Quidditch Areas and added new effects.
Improved interpauses during dialogues.
Improved paperwork and its bonuses.
Added an in-game loading screen during save loading, which ensures all of the required game assets are loaded, to avoid stuttering and IO lags.
Added lore-friendly hints whenever you pick a favour that’s above your current progression step with a specific character, or when a character is no longer mad at you.
Added character emotes (angry, confused, happy, hearts, sweat).
Added a hotkey for the summon menu. (Default key is D)
Added tutorial for outfit scheduling.
Tonks will no longer be overheating during hangout events due to wearing a coat.
Rebalanced whoring/public points gains for the events.
Rebalanced mood changes.

Added a workaround for intel-based GPUs to use DirectX via Angle renderer instead of OpenGL, to avoid rendering errors. (Black screens)
This is caused by a faulty Intel’s OpenGL driver and cannot be fixed by us.

Fixed Hermione menacingly bobbing up and down for no apparent reason.
That one is on us, sorry. 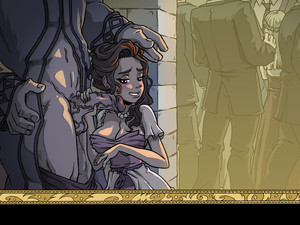 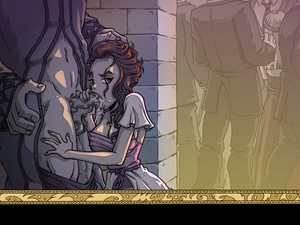 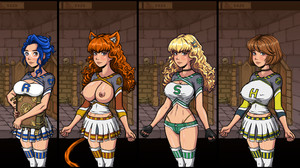 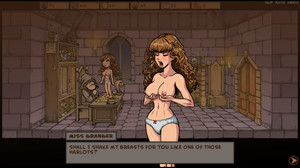