The Last Barbarian is a third-person action role-playing game. You are encouraged by the game to proceed with caution, learn from past mistakes, or find alternate areas to explore. If you are not careful, monsters will be able to have sex with you and you will have to start from the very beginning.
“The Last Barbarian” takes place in a fantasy N’ul-realm, plunged into darkness and debauchery after the arrival of the ancient Goddess of Flesh. She gives everyone what they want most. But she distorts all desires and so the whole world is plunged into perversion and violence. Everything around is nourished by sexual energy.
The protagonist of the game woke up in the dungeon after the battle with the orcs in her village. She is the last barbarian from a tribe of local Amazons. They never submitted to anyone and valued only their freedom and love. But now she is driven by a thirst for revenge and a desire to revive her tribe. 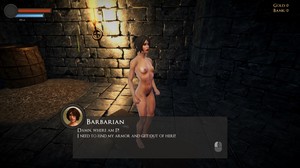 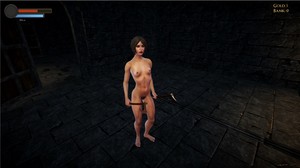 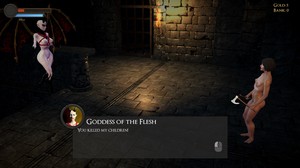 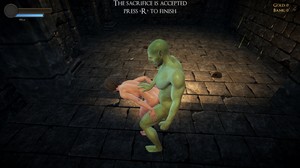 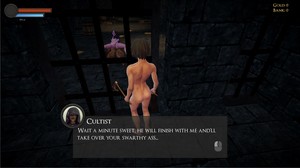 Hello Everyone!
It’s time for the new release.
At this time I paid attention to some global things. I like to make new content for you, but some things should be fixed and I had to clean the mess with the code at least. I’m trying to follow my tradition: posting releases on the 5th-8th of every month. So what’s new?
Sound and Music update
I reworked all the current scenes to fit them to the new Sound Mixer controller. It allows us to change volume via settings screen and manage them without lags.
For particular scenes the music has been changed.
Footstep sound has been updated and it is related to the surface type.
“Ghost footstep” effect while Barbarian Idle – fixed.
I missed some sounds here so I left it for a quick fix edition.
Opening screen changes
Many players told me that Main music theme at the start screen is a bit spooky. It’s changed now.
Stats and Saves
After each release I had many reports like: 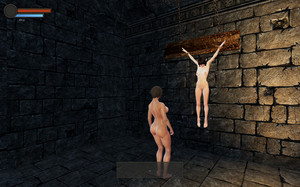 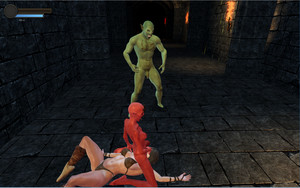 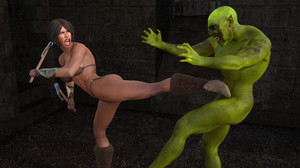 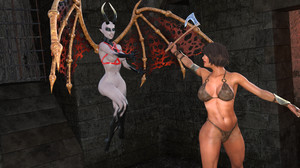