Pirates – Golden Tits is an explicit pirate simulator. You get to control a young pirate captain, who has just acquired his first ship and who also has lots of adventures, treasures and wet girls awaiting him! Of course, everything you can do in the game has to be achieved, you have to learn to get those shiners! There a lot of ways to do that, actually, such as robbery, trading, fishing or even gambling. But don’t get the wrong impression, it’s not as easy as it might seem. You’re not the only one out there. Be prepared to spend your precious gold not only on sexy girls, but also on upgrades for your ship, new ships and other ways to protect yourself and your riches. Also, don’t forget you can hire not only bluejackets, but people with unique abilities and traits. And for some reason, they’re all female (we have absolutely no idea why ;)). So, if you can find the right way to approach them, they might make your day a little bit brighter. And that’s not all that awaits you. So shake the dust off your tricorn and take the helm! Yo-ho-ho, and a bottle of rum! 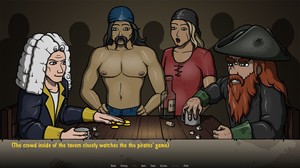 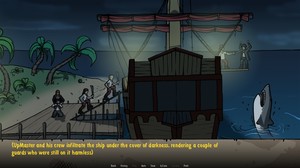 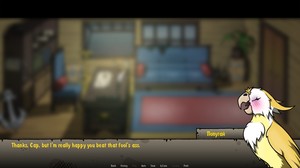 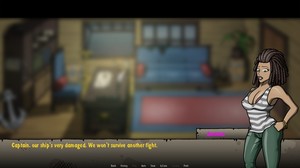 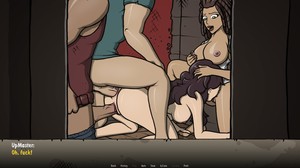 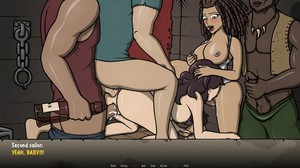 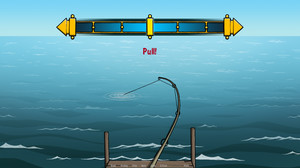 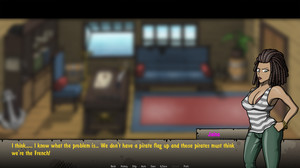 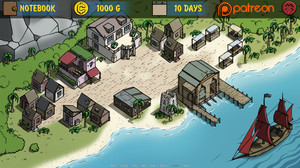 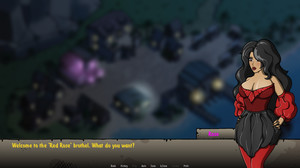 Added and involved 2 new characters Shipman Barry and Alvid the blacksmith
Added the continuation of the quest “Get a book on sewing.”
Added new “Change Flag” mechanics (Important! Flags give extra bonuses during a naval battle. For patrons, a special flag is given on the cheat code that facilitates naval combat!)
Sea battle has become the most relevant way to make money.
Added quest “Bath ?! We have a bath ?!” – At the end of the quest, it unlocks the bath room on the ship. + access to the hot scene with Alice!
Added quest “Help to the Barry Shipper”
Added quest “Help the blacksmith Alvide” 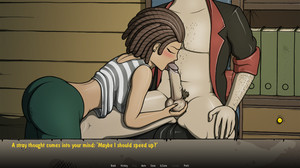 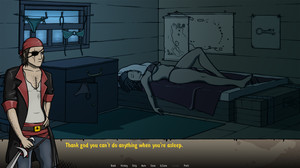 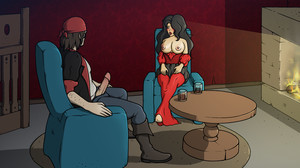 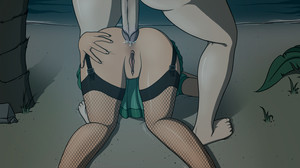 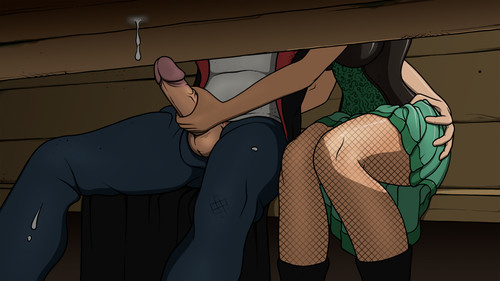