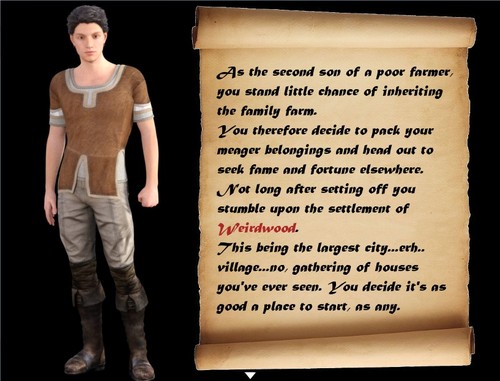 Peasant’s Quest : It’s an Adult RPG game set in a medieval fantasy world, where you play a farmer’s son on his quest to make a name for himself, and perhaps rescue a few damsels in distress along the way.

Bugfixes since the test version (v1.90)

– Fixed warparty not being dismissed after raid
– Fixed warparty being able to travel everywhere with the player
– Fixed knights still showing in the tavern after being killed
– Reduced goblin gestation periods from 20 to 15 days.
– Added spirit potion points for Shakala’s daughter.

Here is a list of some of the new features/changes: