Branch of one of the best artists of Milftoon and their developer has set out to create on of the longest sexual adventures online. Milftoon Drama revolves around our hero Joey who is getting ready for college and is desperate for some action before he goes there. Everyone is a target this sexual predator… from his teachers , his neighbors, his girlfriend and even targets from his own surroundings.

Will Joey make the right decisions? Do you have what it takes to guide him through? Only one way to find out! 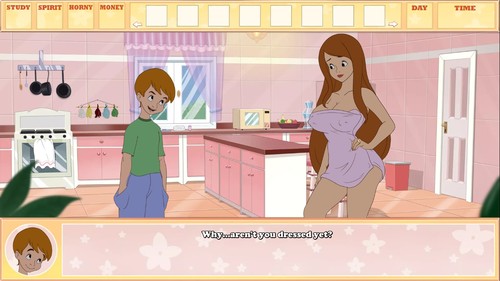 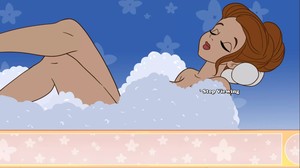 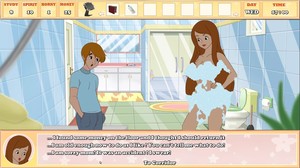 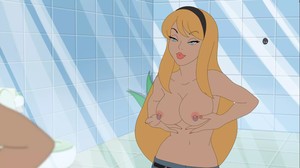 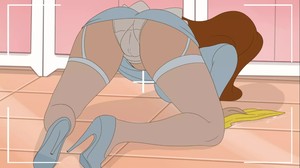 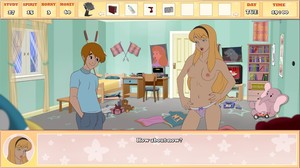 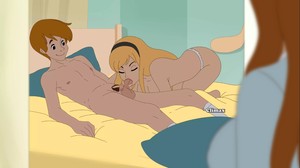 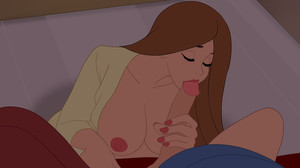 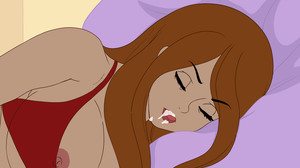 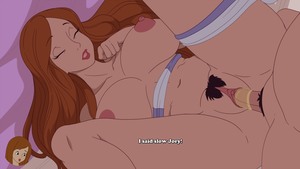