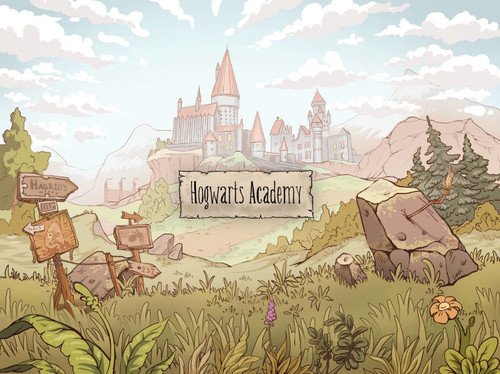 Innocent Witches : Amazing and at the same time, a strange story was told to me by an old acquaintance by correspondence. He told me of the time when he was nothing but a simple guy, yearning for a young female flesh.
But due to the thunderstorm of events, in which he was cast, he found himself at a disastrous end. His birth was shrouded in mystery, and his goals were that of a simple man.
His youth could be the envy of all. But to live through his destiny and bear the entirety of it, is even beyond my power.
He will recite you a tale about the students who changed his life. And many women who he met, and how they have changed his fate.
We are about to take an endeavor into a magical world, that has not seen a wild debauchery since the fall of the Bewitching Guild.
The old magical school, that above all valued purity and chastity.
And we also hear about a young doctor, who grew tired of old witches, and who dreamed of young and innocent witches… 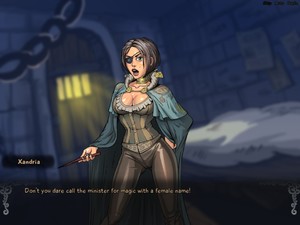 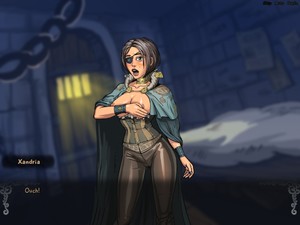 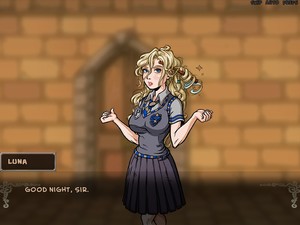 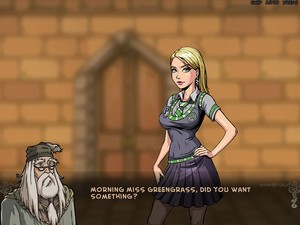 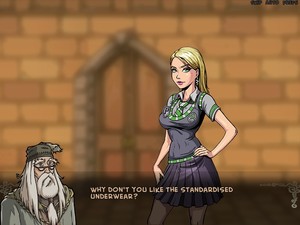 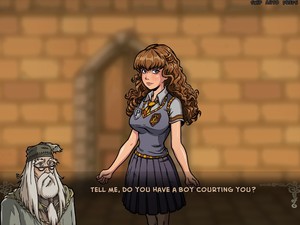 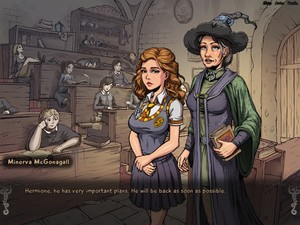 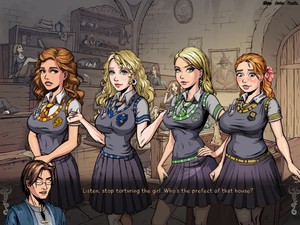 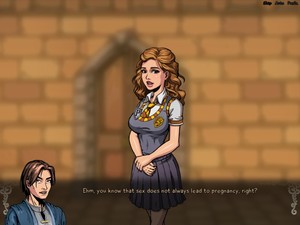 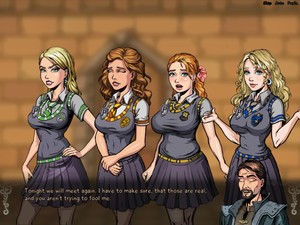 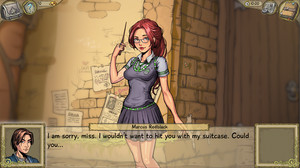 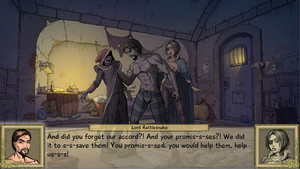 0.5.1F
1. Fixed most of the critical bugs that were reported to us by the players (you’re the best <3)
2. Probably added a couple of bugs as a result

1. Dark path in chapter 5 is now passable!
2. Continuation of Luna’s scene
3. Additional scenes for dark path added
4. Miniskirts quest line, you can get 2 shorter skirts on the main girls now (more later)
5. This will allow you to buy new things from an old friend
6. Dressing room added
7. Peeking on the girls in the shower introduced (minimum functionality)
8. Quest to introduce drinking game added
9. Drinking game itself added (preliminary, basic functionality) to make money
10. Sexecution catalogue and market introduced
11. Dark path special scenes with Susan for tutoring
12. Dark path scene with Hermione
13. Manipulation/Fervor mini-game added
14. Continuation of Diadem quest line added
15. Combining and breaking apart of items mechanic
16. Special scene with Daphne introduced
17. Easter egg with portraits is in game
18. Portraits now have random texts
19. Haggling with Filch mechanic added
20. Chapter 4 was slightly overhauled (updated with goals + fixed bugs + more streamlined now)
21. Added an option to change the speed of scenes/events (can be accessed via the “Advanced” tab in preferences)
22. Ability to save screenshots into the in-game gallery (can be accessed by hiding the interface via the button in the dialogue window, or by pressing “H”)
23. Bunch of different QoL fixes and additions for interface and translations 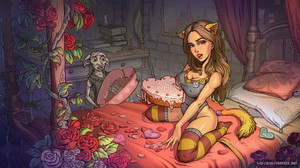 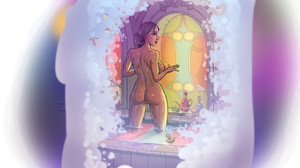 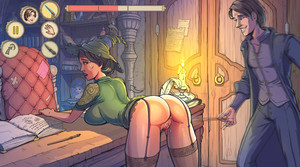 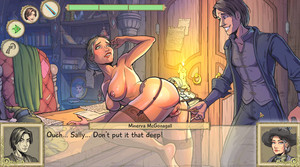 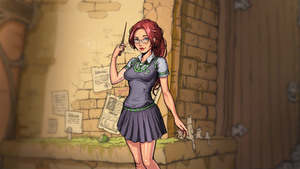 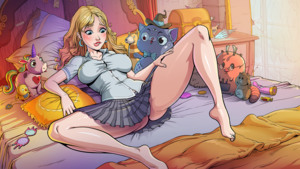