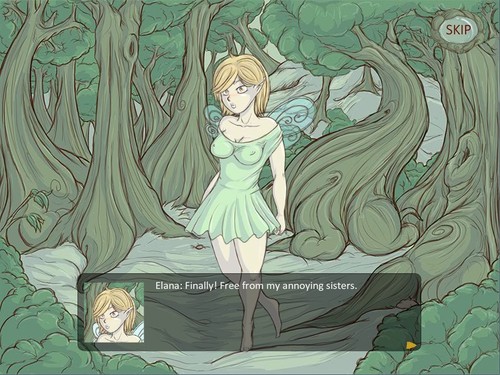 Elana Champion of Lust – Chapter 1 is a game where you will have to bring back the natural order to an island where the people have lost and forgotten all about lust and passions.
You will control Elana, a fairy who has found the energy of lust and passion that was once removed from the people..
Your goal on this game is level Elana up by means of physical and magical actions, which will make her stronger. In turn she will evolve in order to turn all people of the island into lustful beings.
We are planning to add hundreds of events, lots of them animated, so the player can spend hours and hours playing, finding new situations and possibilities. 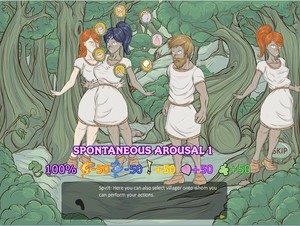 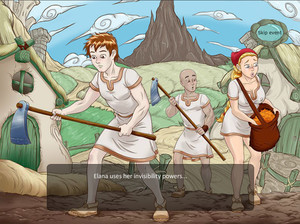 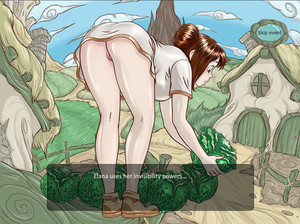 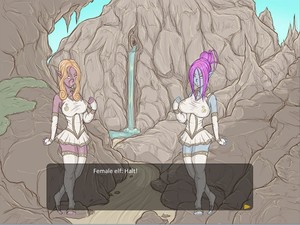 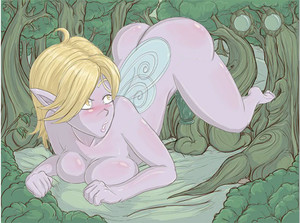 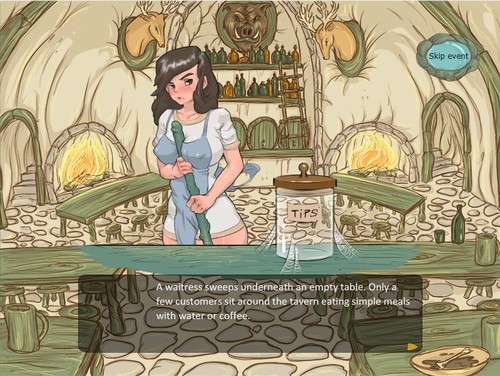 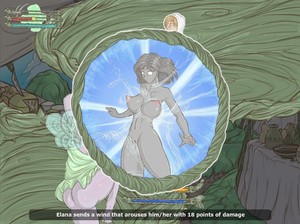 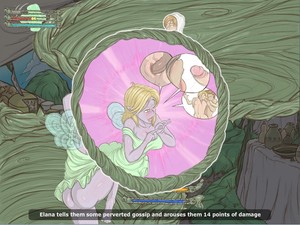 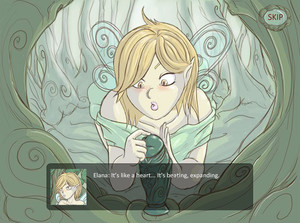